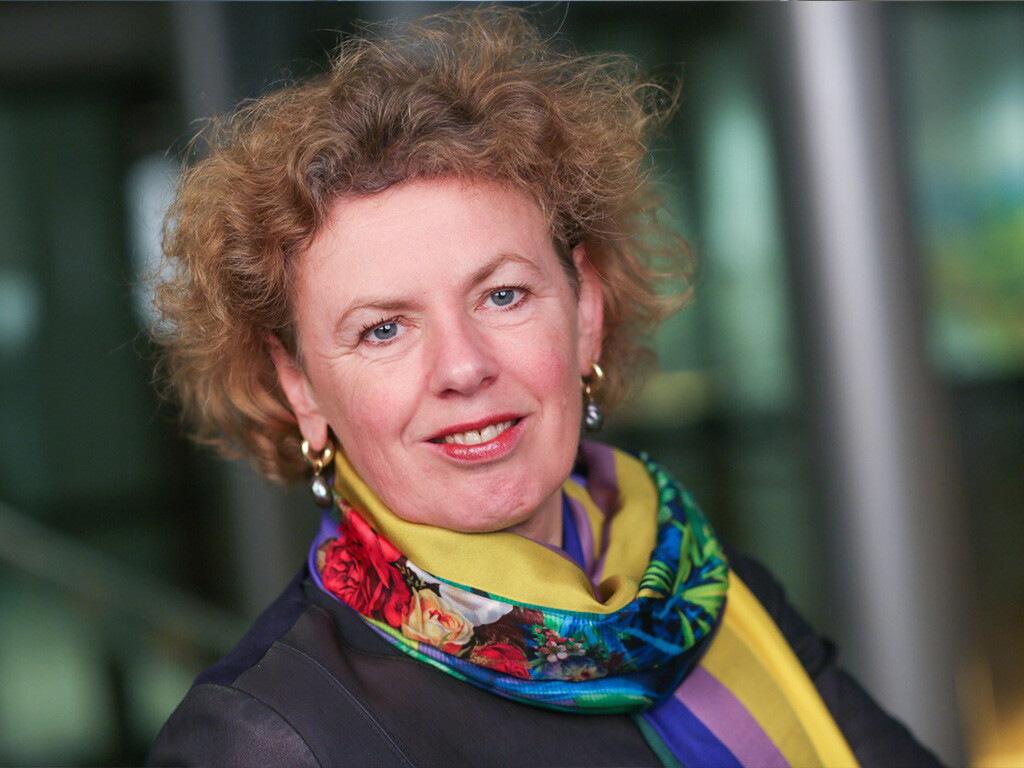 With a lot of passion, hard work and a bit of luck and wisdom, Petri has taken several steps and had great positions in her career. The fact that, as a woman, she was regularly a somewhat the odd one out, became clear to her early on. That was true in the college lectures at Nyenrode and the Vrije Universiteit, but also in the accountancy sector, where she started her career 30 years ago. With women's networks in and outside KPMG, she and other women tried to develop themselves and put career opportunities on the agenda in boardrooms. The discussions then were about rights and secondary benefits, but also about leadership and management development and how to look at it as a woman.

Over the years, she witnessed the change the way that was thought about gender diversity in the Accoutancy sector and in the Financial sector, which she then entered. It went from 'giving space for women through secondary benefits', through 'the need to recruit women in the scarce labour market', to 'the value of (gender) diversity for decision-making in organisations'.

"The positive development we seek with diversity in the period of major transformations in the financial sector and beyond, and the important value this has for generations now and beyond, is a key reason for me to contribute to the WIFS Advisory Board."