A concise, chronological review of some highlights from the history of WIFS. WIFS is also known as Women In Financial Services Netherlands. The association was founded in 2009.

Launch new look & feel
A sharpened proposition also needs visual support. With new, powerfull colours and a logo that reinforces and underlines the mission, WIFS is heading for change.

50/50: towards an equal gender balance
WIFS is sharpening its proposition after 10 years of its start to build visioned community. Everyone can agree and all studies show that a better gender balance creates better long-term results. It has been decided by politicians that the binding women's quota will be introduced at 1 January 2022. However, WIFS will not settle for one-third but aims for 50/50. Time to adjust the norm, and no longer approach from a point of disadvantages. 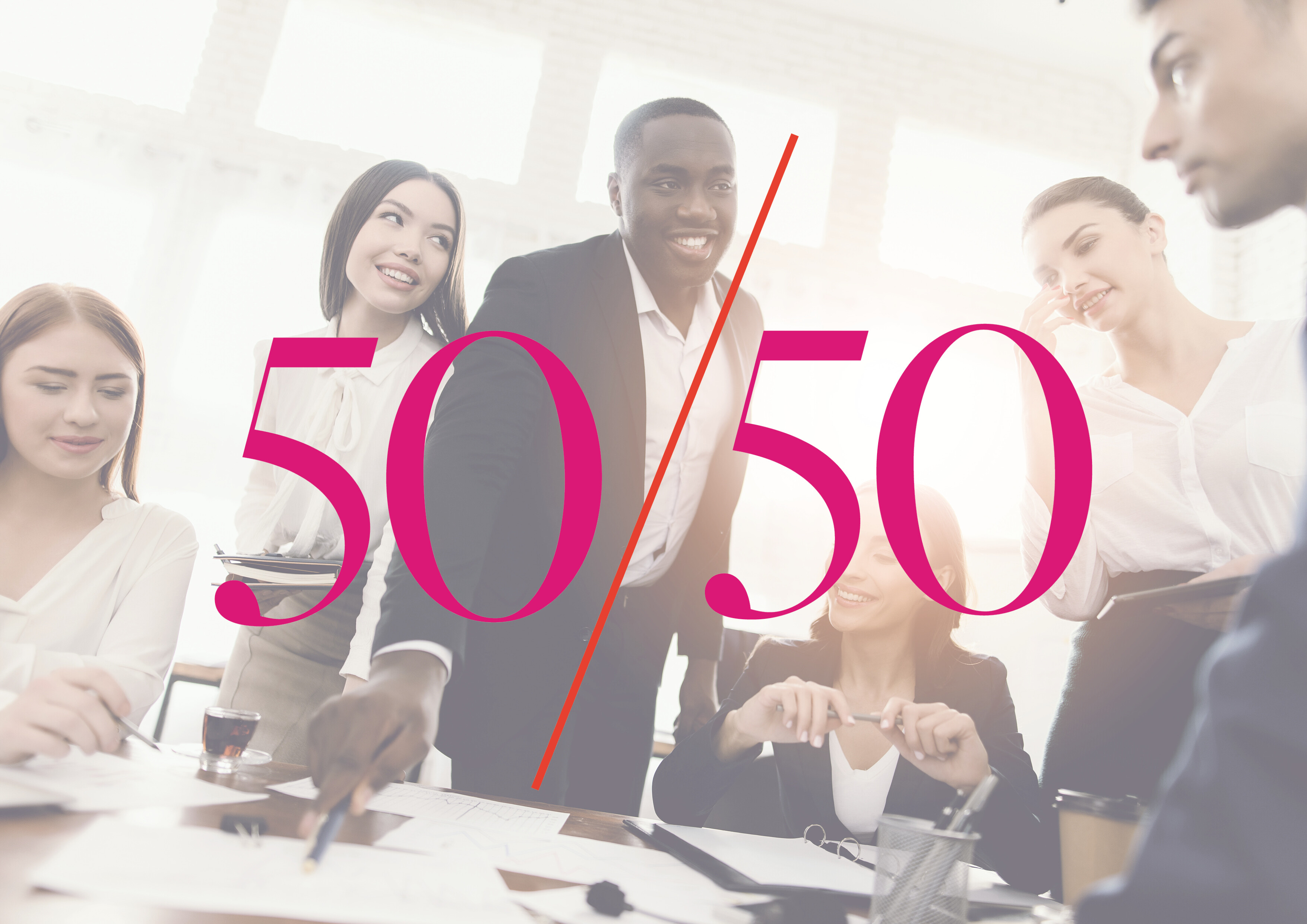 Launch of the mentoring programme
WIFS stands for growth: growing as a person, as a professional and as a leader. At certain moments in your career, it is helpful to be guided in your development and growth in an accessible way. With the mentoring programme, WIFS works together with the community of many experienced women in the network to help others advance in their careers. Empowered women empower women!

Launching the WIFS podcast
The launch of the WIFS podcast opened a new channel for inspiration. Interviews with board members and prominent figures in the financial sector, among others, inspire and inform listeners. 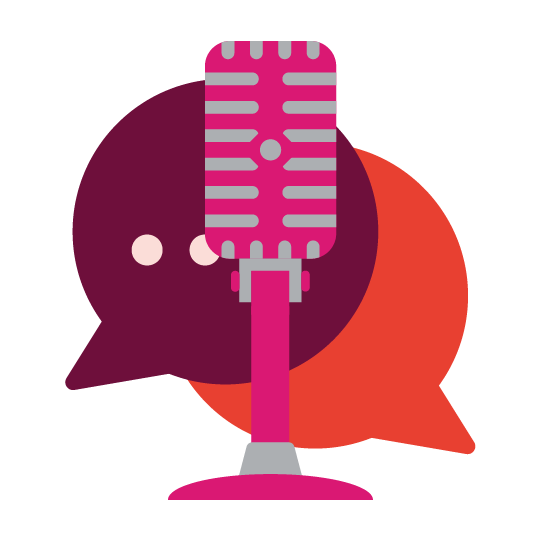 Dive In festival powered by WIFS: the first edition
In collaboration with the Dive In festival, an international initiative in more than 30 countries to raise awareness of diversity and inclusiveness, WIFS hosted the Dutch edition for the first time. 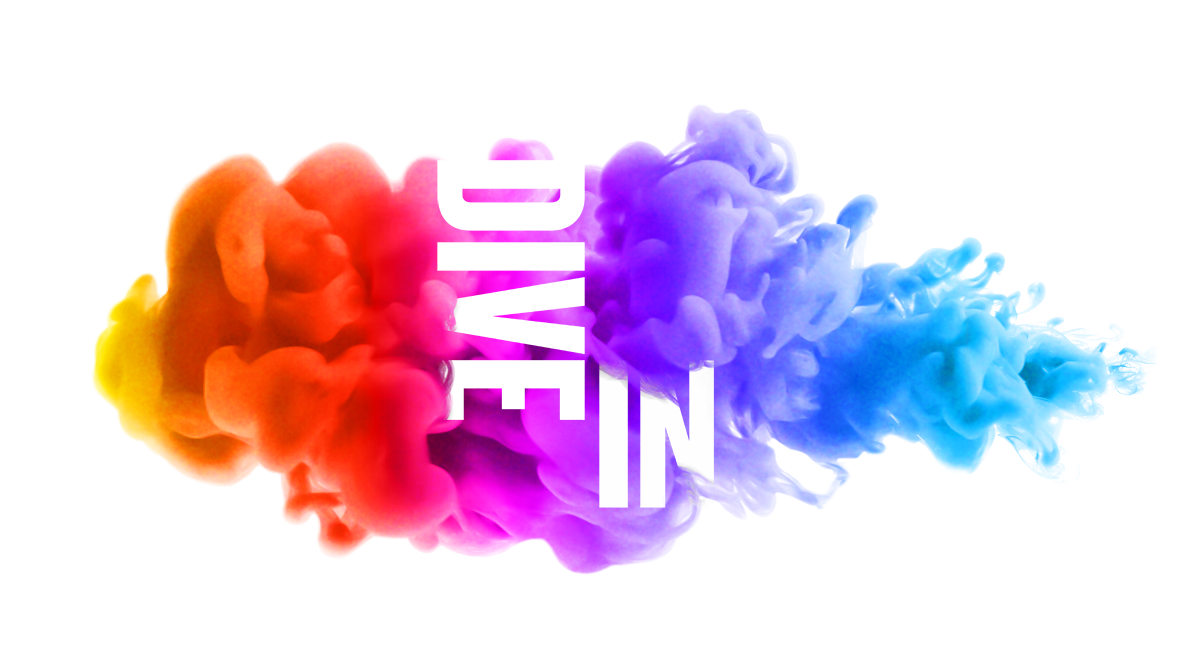 Digitisation events
Influenced by the Covid-19 outbreak in 2020, the events this year at WIFS also looked completely different. Thanks to contemporary technology, we were able to organise virtually inspiring lunch sessions, events and end-of-year drinks in 2020.

10-Year Anniversary Congress
10 years ago, WIFS was founded by Nicolette Loonen. This was celebrated with an anniversary conference held at DNB in Amsterdam. With almost 200 participants, it reflected on the theme 'Something Old, Something New' with readers, inspiration sessions and a panel discussion by Eric de Blok, Martine de Visscher, Iris Dorreboom and Klaas Knot, among others.

With a strategic drinks reception at DNB and a session on the future of WIFS, 2018 was a year of looking ahead. Furthermore, several inspiring executive lunches took place in 2018.

WIFS Diversity Research Accelerator
At ING Amsterdam the DRA event took place, where among other things there was room to nominate eye-opening publications on gender diversity.

Women make a difference
One of the 2016 WIFS events filled all 150 seats in the auditorium at De Hermitage in Amsterdam. A diverse programme of research findings, various tips and tools and other elements contributed to the common belief that female leadership can indeed make a difference.

Executives
In addition to 5 fantastic events in 2016, several executive breakfasts and lunches were organised at our business members' locations where current topics were discussed.

Young WIFS launched
At the start of our careers, we all start with the same clean slate, at least so it seems. Because soon the development paths diverge. All kinds of reasons are given why women do not follow the same career path as male colleagues and even end up choosing to leave the financial sector. Enough reasons to establish Young WIFS alongside WIFS. With Young WIFS, we want to keep young women (up to 35) within the financial sector and give them the opportunity to be part of a successful network.

WIFS goes international
The very first WIFS meeting in Belgium was organised at the Belgian Banking Federation in Brussels. With 80 enthusiastic participants, the event was a great success.

In 2009 Nicolette Loonen started WIFS from home. She felt that, so soon after the crisis, too few women were visible in the debate. Soon, 300 women had signed up to the LinkedIn group. WIFS received a lot of attention, also because of prominent speakers at the events such as then Princess Máxima, Herman Wijffels and many others. According to Loonen, WIFS' ambition remains to contribute to solutions for the many challenges in society, one of which is gender equality.